Firms such as Klarna and Clearpay are now facing stricter controls from the Financial Conduct Authority (FCA), who will now be responsible for regulating the sector. That means more checks on the customer when they choose to use these services. 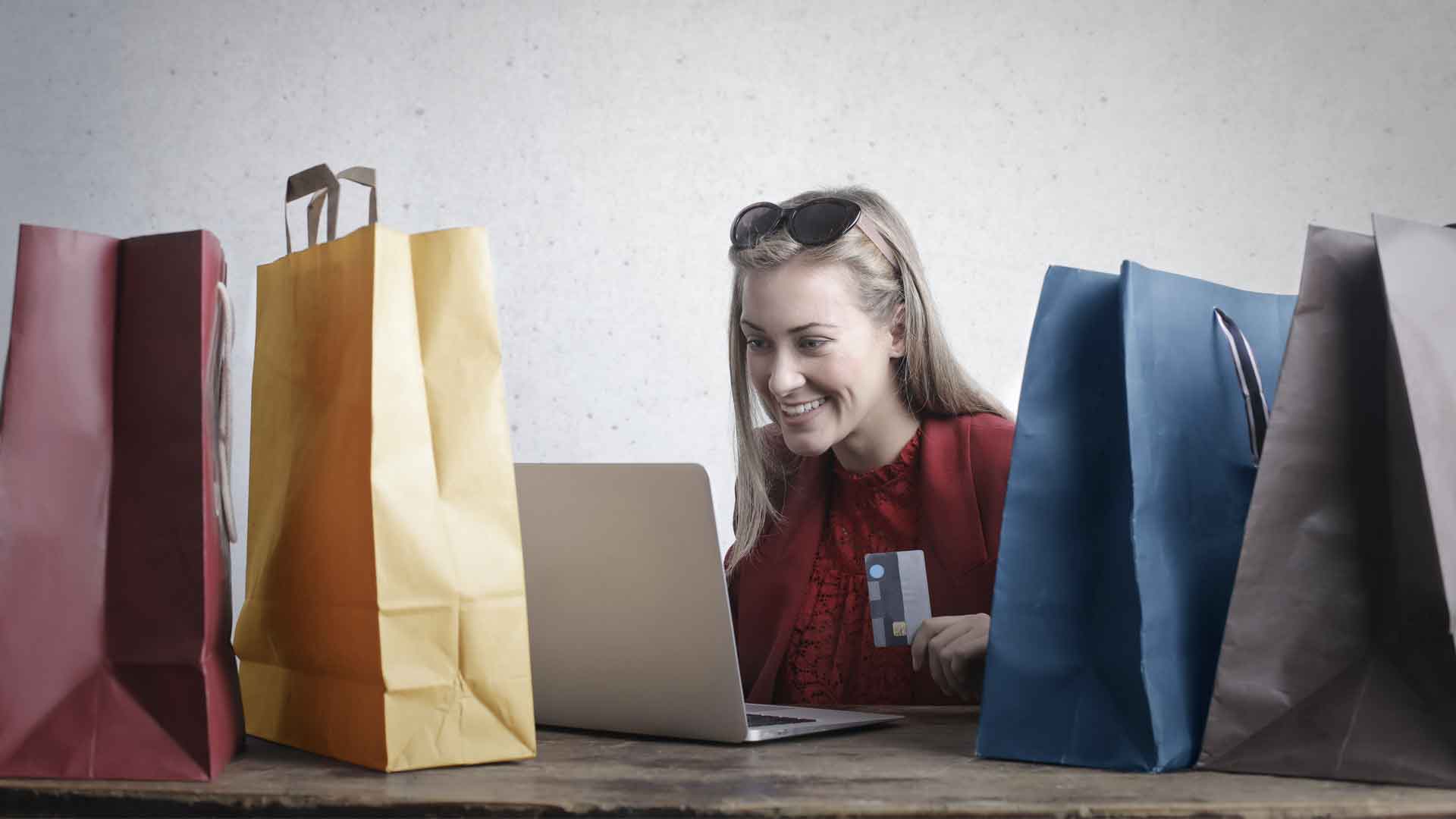 Buy now, pay later services allow you to buy your product immediately, typically clothing, but spread the cost over the following months.

Because they don’t charge interest to the customer they previously haven’t been regulated. However a new report found they were used by 5 million people in the UK, totalling £2.7bn in sales. And 1 in 10 had debt elsewhere.

John Glen, the Economic Secretary to the Treasury said: "By stepping in and regulating, we're making sure people are treated fairly and only offered agreements they can afford - the same protections you'd expect with other loans."

The government said it will introduce legislation as soon as possible.

Electronic transfers are taking over

We are now living in a society in which we use cash less. Transactions are electronic. With the unwillingness to touch other peoples’ possibly Covid infected money, we have leapt into a cashless society.

Is it time to move out of London?

Could it be time for you to move out of London? We've run the numbers and worked out how much you could save by moving out of London to all regions of the UK, whether you're renting or a homeowner (both mortgage repayments and house prices). Check it out below.

The latest UK inflation figures show that inflation has gone up 0.6% in the year December 2019 - December 2020. It is a sharp rise compared to the November figure of 0.3%.