The latest UK inflation figures show that inflation has gone up 0.6% in the year December 2019 - December 2020. It is a sharp rise compared to the November figure of 0.3%. 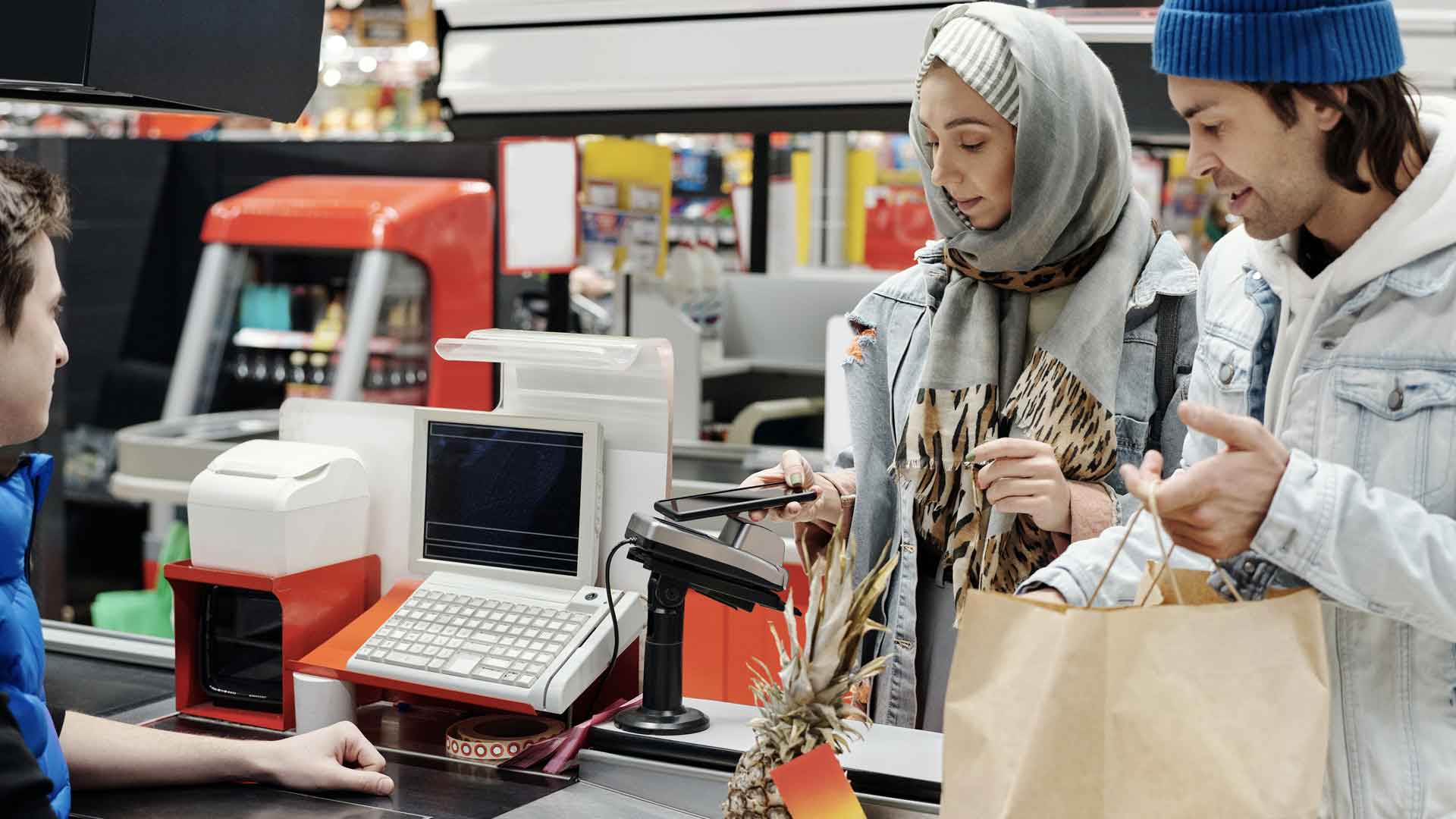 What this means to us is that the cost of buying goods and services has gone up by an average of 0.6% over the last year. Items such as food, clothes, train tickets and house bills are included in the government’s calculations.

1) If your savings are earning less than 0.6% interest over a year, your money can buy less than it did a year ago. Even though you have more money in your bank account, each £100 you have is technically worth less because the cost of buying has gone up more.

2) If you’ve had no pay rise this year or a pay rise of less than 0.6% you’ve technically had a pay cut because your money won’t be able to buy as much as it was able to do a year ago.

3) Although the cost of buying has gone up, you probably don’t notice it in the short term (from year to year), but if you had bought a loaf of bread in 1989 it would have cost you about 49p and now it’s about £1.10. You’re still buying the same loaf of bread but it just costs a lot more now. This has happened because of inflation over the years. It adds up over time!

Tip: If you have savings, try to get a better savings rate than inflation rate. If you do not, your money is worth less every year!

Electronic transfers are taking over

We are now living in a society in which we use cash less. Transactions are electronic. With the unwillingness to touch other peoples’ possibly Covid infected money, we have leapt into a cashless society.

In 2020 we either ended up with less money, as the pandemic caused us to lose our jobs, or we ended up with more as we didn’t go out socialising, going on holidays or just go shopping for the fun of it.

The Prime Minister, Boris Johnson is planning to cut the £20 a week extra universal credit for 6 million families. It was introduced during the first Coronavirus lockdown to help millions falling into poverty.