It is great to announce some good news in these grim times. Robert Jenrick, the government Housing Secretary is proposing new laws to scrap ground rents for millions of households, and give them a new right to extend their lease to 990 years at a far cheaper cost. 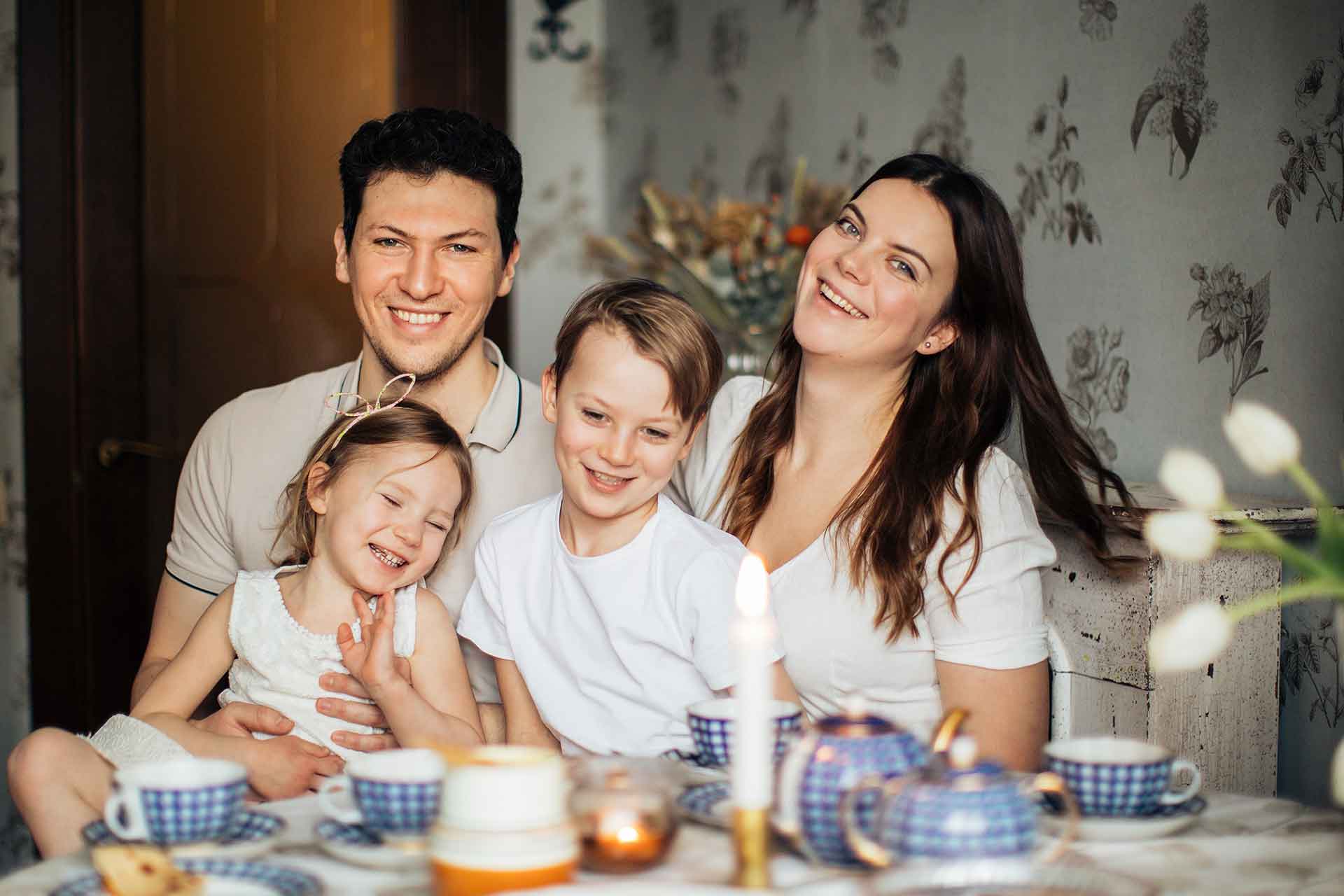 Leasehold is an incredible scam, set up to make as much money for developers, freeholders and property managing agents as possible. The government has now pledged to finally sort it out.

The new proposals are to extend leases to 990 years, and scrap 'marriage' value. That's what sends the price of lease extensions skyrocketing when they drop under 80 years. A new calculator is to be released to make pricing transparent and cheaper.

It's currently difficult to get a mortgage if the lease on the property has less than 80 years left, so it makes these properties harder to sell.

Mr Jenrick also pledges to better implement commonhold for blocks of leasehold flats, giving them full ownership of their property, and to allow residents of flats to take over the responsibility of the building maintenance, such as appointing an ethical management company who looks out for the residents rather than lining their own pockets.

All in all, it is good news for leaseholders, if these changes get through Parliament. We eagerly await developments, and will let you know what happens.

Get a cash refund for your rail or coach ticket

The government is ensuring that everyone who had a rail or coach ticket for the Christmas period 23rd to 27th December, will be able to get a cash refund.

In 2020 we either ended up with less money, as the pandemic caused us to lose our jobs, or we ended up with more as we didn’t go out socialising, going on holidays or just go shopping for the fun of it.

The furlough scheme is extended

With Covid vaccinations now being rolled out across the UK, the government is hoping that people will be able to visit the high street shops, bars and restaurants without spreading the virus. Businesses will be able to get back to normal and they won't have to make redundancies.