What happens when my fixed rate mortgage ends?

When your fixed rate ends your mortgage rate will switch to the lenders standard variable rate (SVR), this is normally higher, so you'll be paying more in interest! So look to remortgage as soon as possible.

Is your fixed rate mortgage due to end soon? What exactly happens when it ends?

What happens when your fixed rate ends

If you’re on a fixed rate mortgage, and most people are, you’ll normally either be on a 2 year or a 5 year fixed rate deal, but could be 3, 7 or even 10. What that means is you have a lower rate for that period of time, but the actual length of your mortgage, the mortgage term, is longer, 25 years is typical, but can be up to 35 or sometimes 40, or could be shorter depending on how much you’ve paid off. So what happens when this fixed rate period ends?

This bit is very important to understand. After the fixed rate ends, your mortgage will move to your lender's standard variable rate (SVR). That’s their default, normal, boring old rate. It isn’t fixed either, they can change it whenever they like, both up and down, and typically when the Bank of England changes the base rate.

What’s important here is the standard variable rate is normally considerably higher than the rate they have given you for the fixed rate period, otherwise known as the introductory period, which is typically lower to help sell the mortgage.

Let’s take a quick look at the actual rate differences.

This average standard variable rate is 3.19% as of 31st May 2020, and in January was 3.88%, slightly fluctuating between these two rates for several years.

The recent drop from the high rate January was a reaction to the Bank of England reducing the base rate, otherwise known as the ‘official bank rate’, first to 0.25% on 16th March and later to 0.1% on 20th March.

Take a look at the charts below to see how SVRs have trended over time and in relation to the official bank rate.

So, how does this impact you?

This means the interest rate you are paying on your mortgage will automatically change to your lenders standard variable rate when your fixed rate ends. That sounded fairly complicated, but it means you will more than likely be paying more each month!

That’s going to impact your monthly payments quite considerably, and depending on how much you are borrowing, could be hundreds of pounds per month extra.

The good news is you don’t ever need to pay more, you never need to go onto your lender's standard variable rate (if you don’t want to. You may want to for a short time if you are moving house to avoid early repayment charges).‍

You can save money at the end of your fixed rate

So when you move onto your standard variable rate, the early repayment charges on your mortgage also end too – they are charges for repaying your mortgage early, and are typically very high, for a 5 year fixed rate, they can start at 5%, and then step down by 1% per year until 0%. On a 2 year mortgage they normally start at 2% and then 1% in the second year.

Why do they matter? Because it means you can end your current mortgage and get a completely new one without paying any penalty fees – and get a mortgage almost exactly the same as your current one but with a new low rate on a new fixed rate period, for another 2 or 5 years, or however long you want to fix for.

So you never need to pay the higher standard variable rate and pay more than you need to. It’s completely legitimate to do this, and it’s called remortgaging, or switching your mortgage and lenders expect it.

In fact, it’s one of the reasons Nuts About Money exists – we’re here to educate the UK about money and help you save money – currently 1 in 3 people are overpaying on their mortgage by as much as £4,000 per year. Learn more about us here.‍

What to do when your fixed rate ends

Hopefully, you’ve read the above, and understood that what you need to do is switch to a new deal. We’ll run through how to do this now, it’s also called a remortgage. We’re moving to a new deal so we can stay on the low interest rates that come with a fixed rate mortgage, rather than move onto the lender’s standard variable rate which is roughly double, meaning a big increase in our monthly payments, and all of it going towards interest, and not reducing the actual mortgage amount.

‍Don’t wait until your fixed rate ends. You can get everything ready as much as 6 months before your rate ends. Give yourself plenty of time and you’ll never have to pay even a single day on the higher rate, and you’ll be reducing stress trying to rush it through if you’ve left it late.‍

Step 2: Use a mortgage advisor‍

Make it easy, you don’t actually have to do anything yourself. A mortgage broker can find the best deal for you to switch to, and they’ll do the switching as well, and normally fee free. All you need to do is fill out a few details online if you’re using an online broker, or a phone call if using a more traditional broker. We’ve also made it easy to find the best mortgage broker for you.‍

‍That’s it! That’s really how easy it is to switch your mortgage deal to a new low rate and never pay more than you need to.

You can then repeat this over and over until you’ve paid off your mortgage – outsmarting the banks and staying on a low interest rate for your whole mortgage.‍

When it might not be a good idea to remortgage

1. If you’ve got a low mortgage amount, under £50,000, then you may end up paying slightly more in fees than you save by switching to a new deal, so it’s worth checking the numbers before. You may also not get the best rate as there’s fewer lenders willing to lend under £50,000.

2. If you are also planning to move home soon you may want to briefly go into your SVR so you don’t have to pay any early repayment charges moving to another mortgage on the new home.

3. And if you’re planning on making a large overpayment, you may want to do this while on your SVR to avoid charges too.

Ready to find a mortgage advisor?

Get the best mortgage deal with expert advice. Buying a home, remortgaging or buy-to-let? We'll find the right advisor for you.

This article has been fact checked 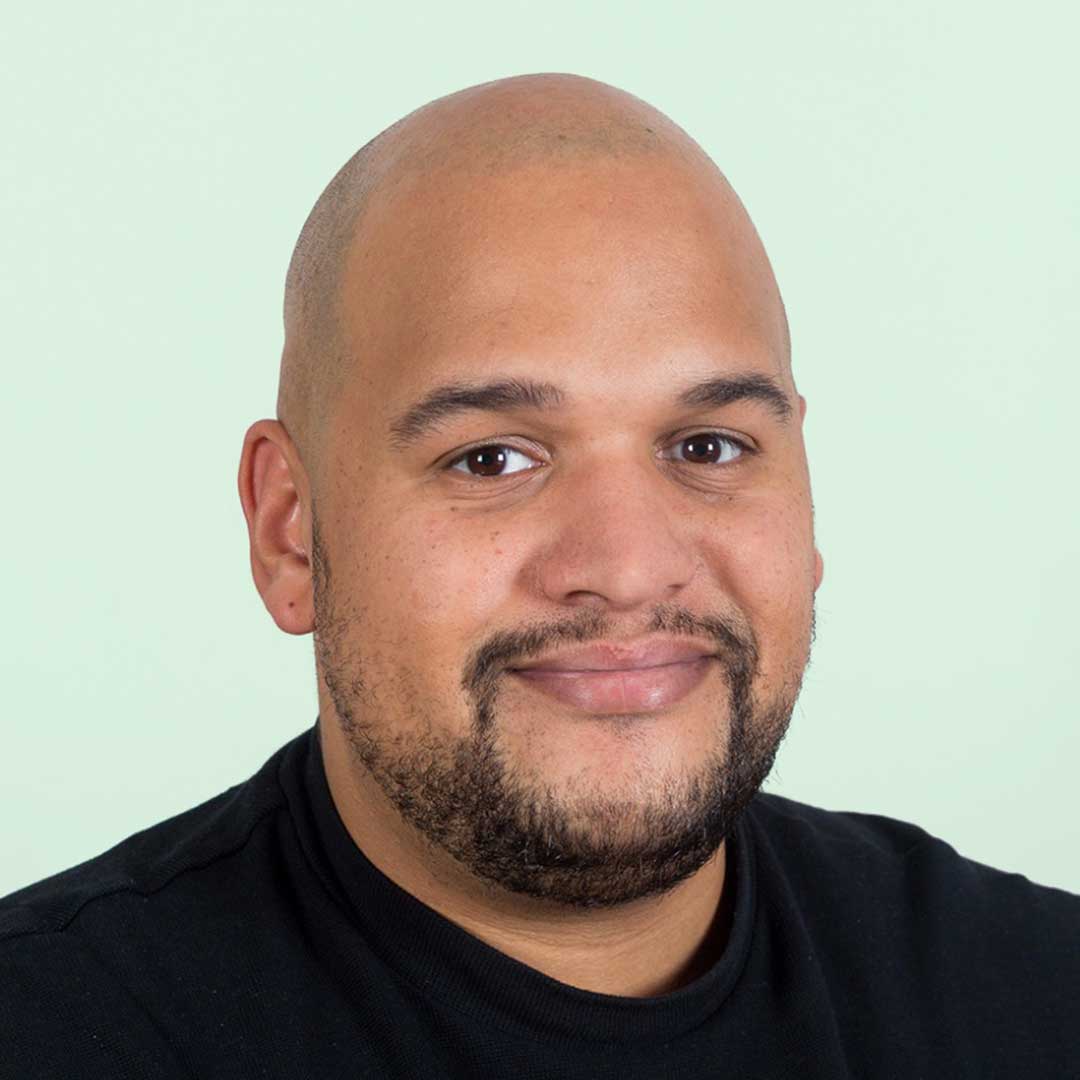 Ash has more than 20 years’ experience in the mortgage industry, making him a true expert when it comes to anything to do with mortgages (trust us, anything that Ash doesn’t know about mortgages isn’t worth knowing!).

Use our free service to find the best mortgage advisor for you.

Get the latest deals, guides and loopholes straight to your inbox, free!

Learn more about mortgages and remortgaging.

We’re here to help ease money worries for everyone by providing an easy to use website for all things money related.